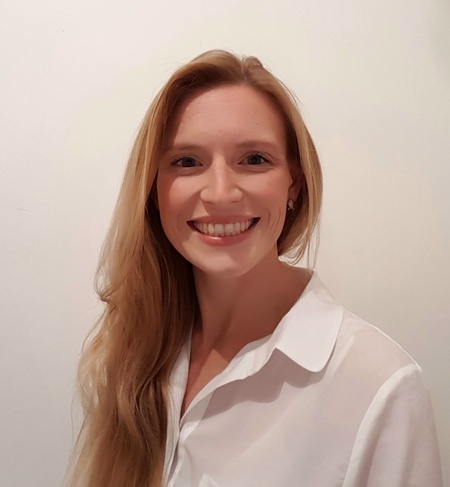 Congratulations to Kirsty Alexander, whose latest paper has been accepted to Medical Education

Literature published around a decade ago revealed that individuals from non-traditional groups (e.g. low socioeconomic status, first in family to attend university, attends a below-average achieving school) may not aspire to medicine because of sociocultural barriers - considering medicine as ‘not for the likes of me’.

The pupils appeared to have embraced the belief that medicine is for anyone with appropriate desire and ability, regardless of their background. This suggests a key message of widening access has successfully integrated into their mindset.  Furthermore, some pupils reported that some aspects of their ‘difference’ (diversity) could help enrich the workforce and patient care.