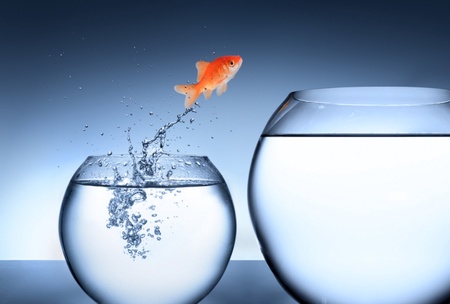 All student essays seem to start with the sentence “In the changing times we live..” but I cringe when I read it because it sounds so naïve. Though I ignore it to stay a fair marker, if a clever student has decided on this start I can safely assume it’s their best effort to get a good mark. But it begs the question why do they think it is a good start and why do they perceive changing times?

Students in a cohort tend to perceive the world similalry so if they start by stating this sentence they must think they are being empathic with an audience who perceives the world as they do. They are trying to make the reader (at least this reader) one of them without noticing that the only thing they are revealing is lack of critical thinking.

“Times they are a changin” by Bob Dylan describes the preparation needed to face change but is today’s change greater or is it just our perception? Yes we have the almighty internet that has taken over our lives but what else has changed? Has the food you’ve eaten changed, or the chair in which you sat, or your school friends? Have the tops or the shoes you wear changed? Has the engine in your car changed?

If you had a time machine -which would be a huge change- and went back to times of war, or after the war, or to the industrial revolution (just to name a few) and asked the humans living then, they would probably say they were overwhelmed by change just as my students who are starting their essays. Perhaps it is not that change is so immense but rather that we allow anxiety to creep in when we see changes and assume everything is changing. The real preparation for change is to identify what changes, what does not, and to adapt to the changing elements by relying on what remains the same. It is not change by itself that matters but the underlying reason and how we respond (or not) to change.

Ignacio Canales is a Professor of Management at the business school of the University of Aberdeen. Previously he held posts as Professor, Reader and Senior Lecturer in Strategy at the Adam Smith Business School in the University of Glasgow and at the University of St Andrews. His research interests in strategy process focuses on asymmetric relationships between managers as they interact to formulate and implement strategy.