PhD student presents at SLAS conference in Leicester
01 May 2019 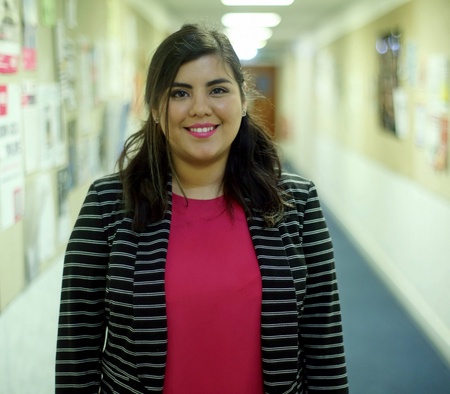 The School of Social Science would like to congratulate Gabriela Garcia on her presentation at the Society for Latin American Studies (SLAS) conference in Leicester. The conference also coincided with the 20th anniversary of the Department of Spanish and Latin American Studies at the University of Leicester. Her paper was entitled: 'Between perceptions of threat and closing doors: the securitisation of Colombian and Venezuelan asylum seekers in Ecuador'. Gabriela was also awarded a SLAS Postgraduate Travel Grant of £1,000.