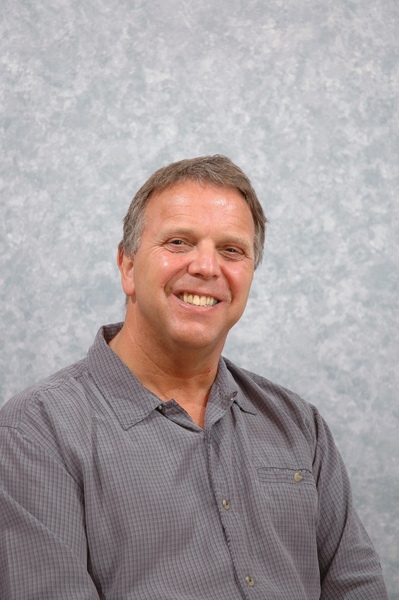 An Aberdeen scientist has scooped a prestigious international award for his contributions in the field of geology.

The AAPG is the largest professional geological society in the world.

It honours those who have reached distinction in teaching students, managing educational programmes and in contributing to the education of the public in the field of geology.

Professor Hurst’s career in geology spans more than 30 years, during which time he has co-authored more than 130 papers and co-edited five major special publications for the industry.

He is the founding editor of the journal, Petroleum Geosciences and served on the AAPG Publication Committee from 2005 to 2008.

He is currently  leading a project publication entitled “Outcrops that have changed the way we practice petroleum geology” to celebrate the AAPG’s 100th Anniversary.

He is an adviser to exploHUB- a training centre based at the University of Aberdeen that focuses on hydrocarbon exploration, and the founder and chairman of Fabric of the Land, an annual exhibit that aims to bridge the gap between science and art.

Professor Hurst said: “To receive the Grover E. Murray Award is a huge and surprising honour for one who has a substantial debt to many ever-supportive and patient academic colleagues.  To receive any award is flattering, and to receive this award for doing a job that I love is great.

“I believe that the award gives credit to my colleagues and the University of Aberdeen.

“If one cannot inspire students about a science as wonderful as geology, what a failure that would be.”

Professor Hurst will receive the award at the AAPG 2012 Annual Convention & Exhibition which takes place in April at the Long Beach Convention & Entertainment Centre in Long Beach, California.