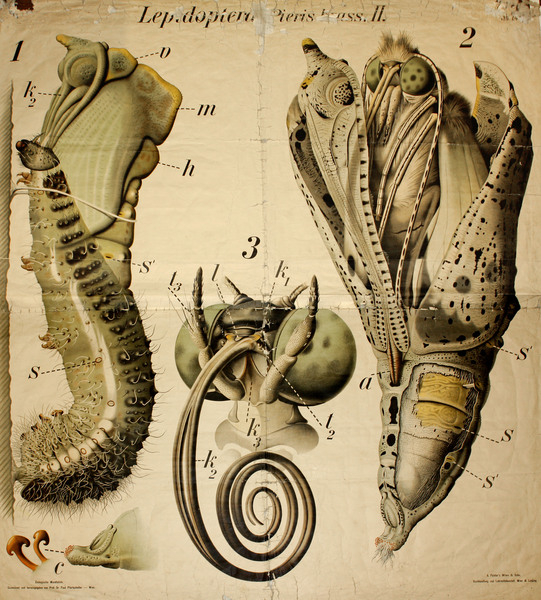 The University of Aberdeen’s museums hold an international collection ranging from Egyptian mummified cats, to an Inuit kayak and a WW II German searchlight later used in Aberdeen to make an early radio telescope.

Now members of the public and researchers alike will be able to delve into the vast holdings from the comfort of their own homes thanks to the launch of an on-line catalogue.

More than 125,000 items have been added to the on-line database from collections held at Marischal Museum, the Zoology Museum, the Anatomy Museum, Geology collection, the Herbarium, Scientific Instrument collection and Pathology and Forensic Medicine collection.

The University of Aberdeen’s collections are the sixth-largest, and the oldest, in Scotland, and are officially recognised as nationally important.

The on-line catalogue covers about one third of the collection, with more details being added all the time.

Before the launch of the new system, the University's seven museum collections each had its own computer catalogue, only available to curators in their offices.

The project, supported by Recognition Fund assistance from Museums Galleries Scotland, has brought these various databases together to make them available throughout the world using the internet.

It will complement the on-going Revealing the Hidden Collections project, which brings together nine universities and will eventually make full collections available on-line through the Culture Grid.

Dr Alan Knox, in charge of the University's museums said: "This is an exciting step forward for anyone to be able to search so much information from their desktops or mobile devices.

“This will be extremely useful to researchers as they can look-up the important artefacts held by Aberdeen originating from all corners of the globe.

“The new system will also be of interest to those living here in the north-east as they can enter the name of their town or village and can see immediately all the items discovered or donated from those areas, such as an Inuit kayak that came ashore - paddled by an 'Indian' - at Belhelvie around 1700.”