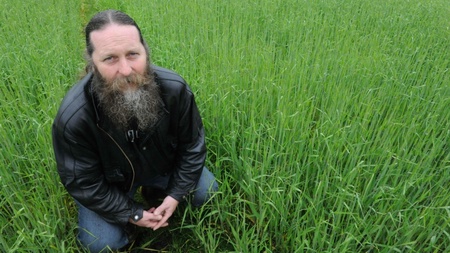 For further information on the University’s COP26 activities, please visit our website.