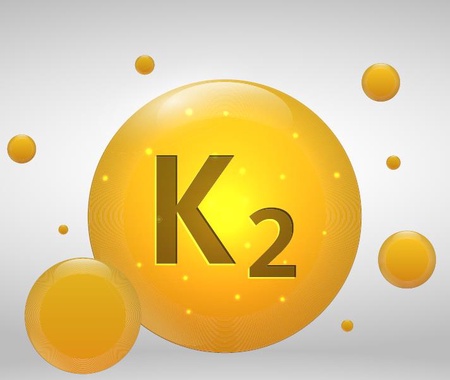 Falls are a common and serious occurrence for everyone and are more common in older people. One in three community dwelling people aged 65 years or over fall at least once per year. Falls can lead to injury, fractures, disability, poorer quality of life, loss of confidence and a greater reliance on family and friends for everyday support. They can lead to fractures which can have a large impact on the NHS. For example, the current estimated cost of hip fracture to English health and social care services is £4.4 billion annually and is projected to rise to £5.6 billion by 2033.

Current evidence (i) suggests that a combination of different approaches (for example, combining strength and balance training, changes to the home environment, cataract removal and medication review) can reduce falls for some people, but the reduction is fairly modest. Also, these approaches are labour-intensive and are less successful when people are healthier. Therefore, new, simpler and less expensive ways of reducing falls in the wider older population are required. The current focus for policy is to roll out strength and balance training programmes to large numbers of older people. The main problem with this approach is that many people do not want to exercise regularly or are simply unable to exercise. For those that do start exercising, lots of people give up after a short while. Therefore, we need new ways of reducing the risk of falls. These new approaches should be safe, effective and require use of as few resources from the NHS or social services as possible. At the same time, they should be able to be applied at scale.

One approach that could be worth considering is the use of medicines that are already available. Within older populations low levels of dietary vitamin K intake are very common and are linked to  a higher risk of conditions such as cardiovascular disease and osteoporosis.(ii,iii) Recent studies have looked at the effect of vitamin K supplements and found that they may improve the strength of bones.(iv) This is an important factor to reduce the risk of fractures. Vitamin K might have other useful effects. There is some evidence  that it might improve nerve, muscle and blood vessel function, all of which might reduce the chance of falling.(v-viii) However, no trial had previously tested whether vitamin K could be used to reduce falls risk in older people with a history of falling over.

We did a new study in Scotland to assess whether a Vitamin K supplement called Vitamin K2 could help reduce the risk of falls amongst older people. This was the first trial anywhere in the world to test whether Vitamin K could help to reduce falls in older people at risk of falls. Participants were aged 65 years or over and had two or more falls in the last year. We gave them either a once daily placebo (dummy) tablet, or a low dose or a high dose tablet.

What did we find?

We found that vitamin K2 had no effect on reducing the risk of falls. For example, people’s sway or balance did not improve, neither did their muscle strength. Rates of falls in each group were similar although our study was not designed to be large enough to detect small differences. No significant benefit was seen on quality of life but the small size of the study means that we cannot say for certain that there is no effect. Investigations suggested it would be worthwhile to do a larger trial. It was estimated that a study involving at least 262 people would be the best size of study to do in the future.

What does this mean for NHS practice and policy?

Although vitamin K is a cheap and safe medicine, there is no strong evidence at present to recommend that it is used to prevent falls. There are studies underway that are testing using vitamin K for other conditions, for example, vascular disease. These studies are also collecting information on falls Once the studies have been completed it will be important to combine the results together in a systematic review to reach firmer conclusions on whether vitamin K should be used to reduce the risk of falls.

For more details about the study see:

Thanks to Professor Paul McNamee of HERU for his work developing this blog post.