Charles Heddle: An Afro-Scottish trader and the abolition of the slave trade in Sierra Leone (Part of our Black History Month programme)
27 October 2020, 13:15 - 14:00 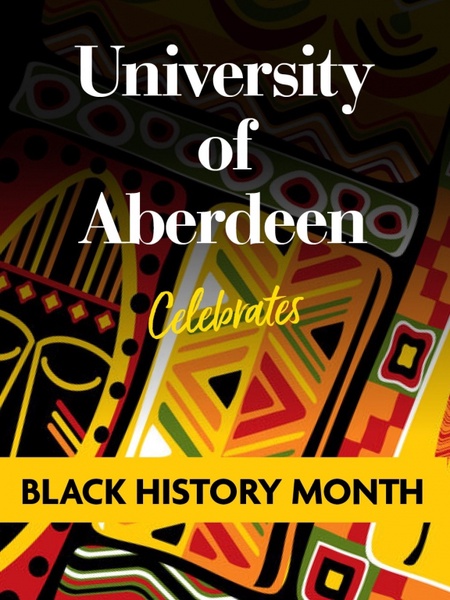 This talk will outline the significance of Black history to understanding Scotland today.

Charles Heddle was a 'merchant prince' of the 19th century. He accumulated great wealth and political influence in the British Colony of Sierra Leone, and died wealthy and comfortable in a luxurious chateau in the South of France. He was the son of two island folk: a Wolof signaré from the island of Gorée off the coast of Senegal, and an Orcadian doctor from the Orkney Islands off the coast of Scotland.As a mixed-race Afro-European, Heddle successfully navigated the waters between these two distant islands.

Booking is required for this online event.