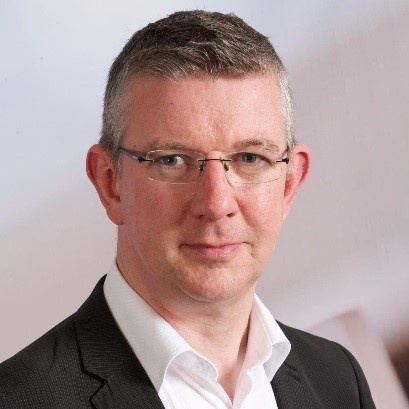 Launching material into orbit is a hugely expensive business. But rather than lifting material from the bottom of the Earth's deep gravity well, perhaps we can use material that's already out there.

With advances in robotics, automation and highly-efficient spacecraft propulsion, the prospect of accessing space resources is moving ever closer. This lecture will discuss the engineering requirements to utilise space resources, such as metal-rich near Earth asteroids, while speculating on the future large-scale engineering ventures they could enable. These include logistic support for crewed missions, clean energy from space and even long-term planetary climate engineering. The lecture will also consider other key questions: who owns asteroid resources and who regulates access to this new high frontier?

Professor Colin McInnes is James Watt Chair, Professor of Engineering Science at the University of Glasgow. Much of his work has centred on the mathematical modelling of highly perturbed spacecraft orbits, although he has broad interests including swarming robotic systems, smart structures and future macro-engineering ventures. Professor McInnes is a Fellow of the Royal Society of Edinburgh, the Royal Academy of Engineering and is a member of the Scottish Government's Science Advisory Council. He has been the recipient of awards such as the Royal Society of Edinburgh Lord Kelvin Medal and was made MBE in 2014 for services to Space Research, Science and Technology. His work on spacecraft orbital dynamics is currently supported by a Royal Society Wolfson Research Merit Award.