Contact by Phone
+44 (0)1224 273028
Email Us
pgrsadmissions@abdn.ac.uk
Enquire Now
Via our online form
Next Steps
Find out how to apply 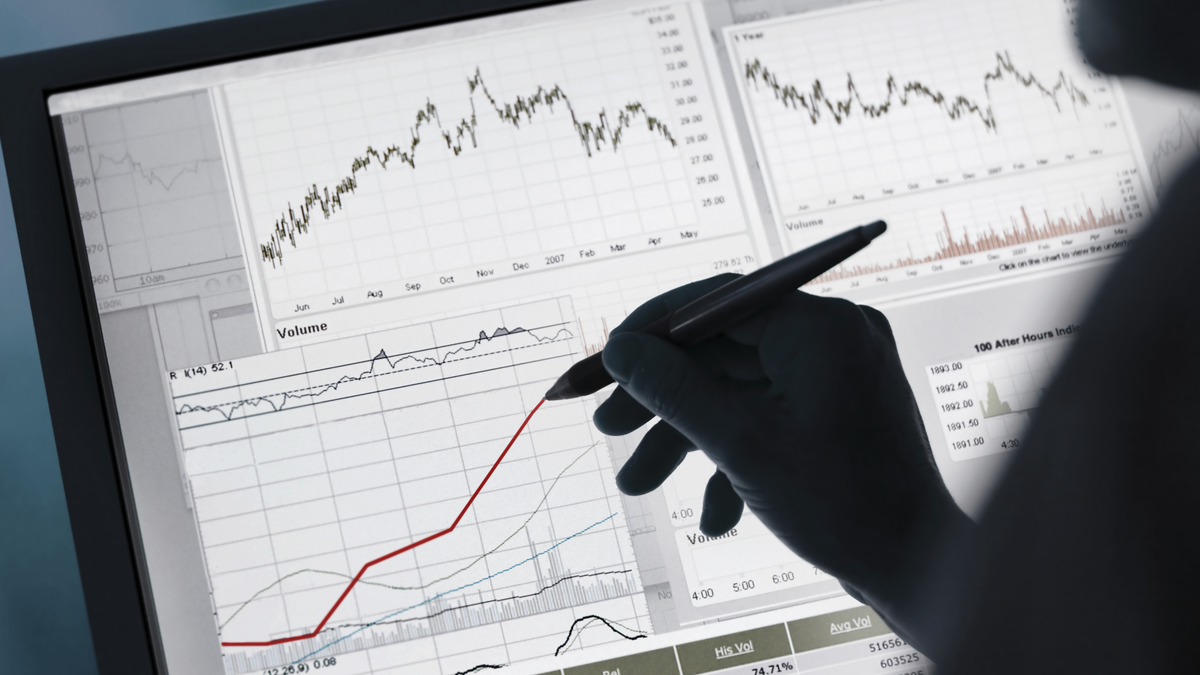 The department has a very active research group in pure mathematics and its applications. The following broad research themes are particularly emphasized:

For informal inquiries please contact Professor Levi (Postgraduate Coordinator) or any potential supervisor whose research themes fit with your interests. All formal applications must be done through the Graduate School.

Research in mathematical physics ranges between discreet models of statistical mechanics and mathematical models for quantum field theories. The main tools we use are from Algebraic Geometry and Topology, Representation theory, and Graph Theory.

Research in Geometric Topology ranges between geometric group theory and symplectic topology (Kedra), and differential topology and its applications (Grant).

Students with PhD degrees in Mathematics are recruited by universities, research institutes, and a range of industrial and commercial organisations.