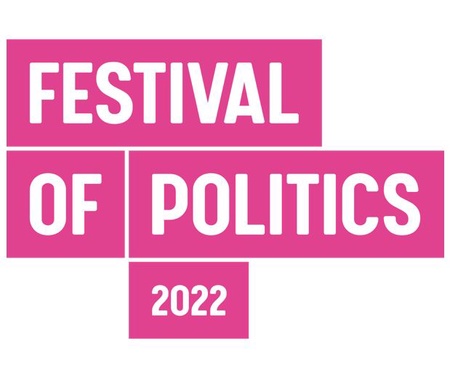 Are we witnessing the return of strong-man politics, where democratically elected leaders from around the globe became ever more authoritarian under a veneer of liberal democracy?

This event will consider how the playbook of centralising power, cracking down on opponents and the media and offering domestic voters’ simple popular responses to complex geopolitical situations can appear all too common.  How do we keep authoritarians in check and how worried should democracy be?

Dr Samantha May is a lecturer in Politics and International Relations, School of Social Science, at the University of Aberdeen. Dr May is the author of Islamic Charity: How Charitable Giving Became Seen as a Threat to National Security. Her research interests include the intertwining of religion, politics and economics broadly and specifically the various manifestations of political Islam.

Professor Peter Jackson is Chair in Global Security at the University of Glasgow and executive director of the Scottish Council on Global Affairs. He has taught and been a visiting professor at many universities including; Cambridge, Yale and Strathclyde and Université de Paris I (Panthéon-Sorbonne). He also edited Intelligence and National Security, the world’s leading journal in the field of intelligence studies.

Professor Luke March is Professor of Post-Soviet and Comparative Politics at the University of Edinburgh. He works on Russian nationalism and foreign policy, the radical left in Europe and Russia, and left-wing populism. His latest publication is co-authored and titled The Palgrave Handbook of the Radical Left.