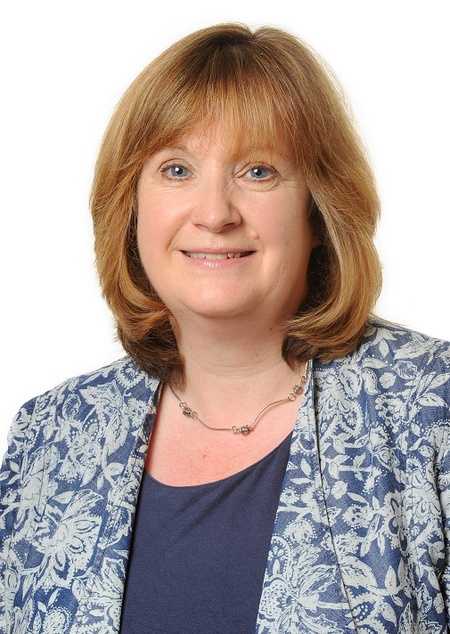 Professor Alison Lumsden, from the University of Aberdeen’s Walter Scott Research Centre, considers the lasting legacy of one of Scotland's most celebrated authors as we approach the 250th anniversary of his birth.

In 2021 we celebrate 250 years of Scotland’s greatest storyteller, Sir Walter Scott. One of Scotland’s most significant figures and famous all around the world, his legacy is much greater than his writing.

Many will have read his novels and poetry, but even those who haven’t will have been touched by his influence. Scott’s work plays a significant part in how the world sees Scotland and how Scotland views itself.

As we approach the 250th anniversary of his birth on August 15, it is fitting that we reflect on the full extent of his cultural impact as well as his enduring literary legacy.

For the last 30 years the University of Aberdeen has been home to the Walter Scott Research Centre, dedicated to promoting research into Scott and his works, the intellectual world in which he grew up and on which he drew, the contexts in which he worked, and the ways in which his work was used by other writers, other arts, business and politics.

The University is also the custodian of an important collection of editions of Scott’s works and adaptations, and runs a popular free online course examining his life, work and legacy.

Over the last three decades, our research centre has worked to restore Scott’s novels to their original form through the Edinburgh Edition of the Waverley Novels.

This set right many of the errors which have previously seen him labelled a ‘sloppy writer’ but when we returned to the original manuscripts, we could see that many of these were in fact 19th century printing errors repeated over and over again through the decades.

It is easy to see how mistakes crept in. Not only was Scott’s handwriting notoriously difficult to read, especially in his later years, the demand for his work was phenomenal and publishers struggled to keep up with the public’s appetite to devour his writing.

The University has recently been awarded a £1million grant from the AHRC to apply the same treatment to his poetry so it can be opened up to new audiences, with full notes to explain the context of his writing.

It is also part of a national partnership, led by Abbotsford, Scott’s home in the Scottish Borders, to explore Scott’s legacies in innovative ways in this his anniversary year.

But why does Scott matter today, two centuries on from the publication of the majority of his work? To many  Scott has produced a redundant image of Scotland that is based on tartan, stags and romantic Highland scenery, but his anniversary invites us to question this perception

There are few writers whose work has endured the passing of time so well but why is this the case? Scott realised that you don’t have to write about the moment you’re living in to write about the issues that are relevant to your own time and while on the one hand he may have presented a romantic image of Scotland his writing also dealt with many of the complex issues of his own day

In Rob Roy for example, he writes about the deprived circumstances of Highland society and how that leads to the Jacobite Rising – making clear that it is the link between deprivation and social upheaval that causes unrest just as much as devotion to the Jacobite cause.

Scott was also interested in hearing the lost voices and songs of the past, preserving languages and folk customs and in giving voice to those who were dispossessed in society.

Reading beneath the romantic veneer helps us to understand  the true extent of Scott’s  legacy.

We find that Scott is asking questions that we could still ask today; how does the nation state deal with the diversities within it? Who wins and loses when dominant and minority cultures come together? Who gets to control the narrative of nationhood in such circumstances and who is excluded from it?

Unfortunately, these questions are all too relevant for our own times as narrow ideas of nationalism, belonging and who gets to belong reassert themselves.

Scott was a historical writer who looked toward the future with his eyes wide open, embracing progress whilst fiercely protective of the social values he felt were under threat. In an uncertain world, his perspective and insight has never had so much to offer us.