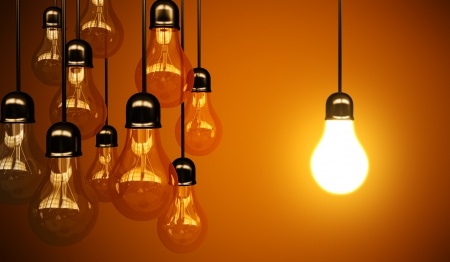 Multiple Sclerosis (MS) patients are less able to regulate their emotions and have a poorer quality of life than people who don't have the disease, according to research carried out at the University of Aberdeen.

MS currently affects around 100,000 people in the UK and Scotland has one of the highest incidences of the disease in the world.  While usually considered to be primarily a disease that affects movement, there are high instances of emotion disorders such as depression reported in people with MS.

Prof Louise Phillips, Chair in Psychology at the University of Aberdeen said:"

We are interested in how MS contributes to difficulties in understanding and controlling your own emotions - known as emotion regulation.  We already know that there are high levels of depression in MS and that MS affects brain networks that are potentially involved in emotion regulation.

Importantly, we found that those with MS and poor emotion regulation also scored lower on quality of life and social interaction measures.  This is evidence of how emotion regulation difficulties in MS can impact on real-life situations.”

This is evidence of how emotion regulation difficulties in MS can impact on real-life situations" Prof. Louise Phillips

This study funded by Tenovus Scotland and published recently in the Journal of Clinical and Experimental Neuropsychology involved asking people with MS to complete questionnaires about their ability to cope with their own emotions, how they generally feel and how often they socialise.

Currently, the symptoms of MS are managed by drug treatments that tackle the motor difficulties associated with the disease.  This new study, however, paves the way for future interventions to include ways to improve emotion regulation.

The findings of this study suggest that additional treatments that focus on emotion difficulties such as Cognitive Behavioural Therapy should be considered as part of the MS management programme.  In doing so, this may help improve the quality of life of some people with MS.

It is important to investigate emotion regulation and quality of life in order to understand the challenges that those with MS face when in everyday social situations.  As well as having social implications, like increases in conflict, poor emotion regulation can impact more broadly on health and has been found to be associated with some heart problems.”

This study builds on the recent success of the School of Psychology that was ranked 3rd in the UK on world-class research in the Research Excellence Framework – the largest assessment of University research in the world.