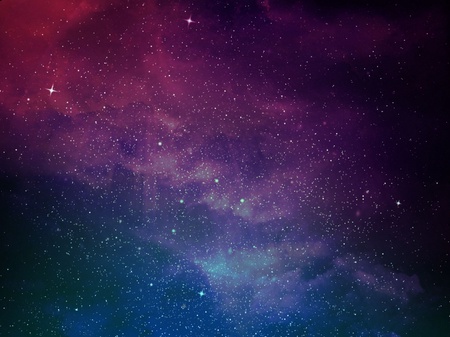 Listening to the Universe via gravitational waves rather than looking at the Universe through a telescope has proved one of the most exciting advances in modern times.

In 2015, scientists observed gravitational waves for the very first time – faint ripples in the fabric of space-time, caused by two black holes coalescing 1.3 billion light years away. This observation confirmed a major prediction of Albert Einstein’s 1915 general theory of relativity, opening an unprecedented new window onto the cosmos – and one of the scientists behind the technology that underpinned this discovery will be hosting a talk as part of the University of Aberdeen’s Café Scientifique series.

Described as one of the most remarkable observations of our time, Professor Ken Strain from the Institute of Gravitational Research at the University of Glasgow, will describe what gravitational waves are and why detecting them is more like hearing the Universe rather than seeing it – in contrast to all existing types of astronomy.

Professor Strain said: “Gravitational waves are produced by the acceleration of very massive objects in the Universe – such as when two black holes or neutron stars rotating around each other merge or coalesce, or when a star runs out of energy and undergoes a supernova explosion, forming a neutron star or black hole at its core.

“The detection of these waves has given us an insight into these violent phenomena that goes far beyond what has been previously understood from electromagnetic signals, and opens up an exciting new era of multi-messenger astronomy – a whole new way of looking at the cosmos.”

The event is part of the University of Aberdeen’s popular Cafe Scientifique series which is hosted by the University’s Public Engagement with Research Unit. The Café Scientifique series, invites leading experts to share the latest in scientific research with the public in a relaxed and friendly atmosphere. This is set to be an informal and inspiring night aimed at the general public with plenty of time for questions. The event will be held at 7pm in Waterstones on Wednesday 20 July and is free to attend.

Full details of the series and other events in the University’s wider programme can be found at www.engagingaberdeen.co.uk