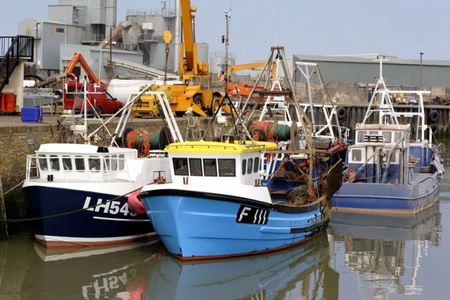 A total of 114 responses were gathered for the survey,  the majority of which (88.6%)were  from individuals who skipper and/or own a boat over 10m.  As of June 2016, the UK Government recorded 1242 registered vessels over 10m in length.