Arab Spring survey results to be revealed
31 May 2016 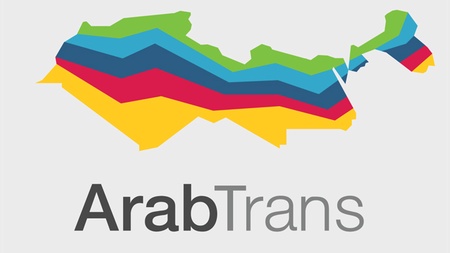 The views and opinions of citizens of regions affected by the Arab Spring will be revealed at a policy briefing event held in Edinburgh this week.

An opinion survey designed and implemented by a team of researchers led by the University of Aberdeen was answered by people living in Algeria, Egypt, Jordan, Iraq, Libya, Morocco and Tunisia.

The findings from the Trans Arab project survey provide an understanding of the attitudes and behaviours of ordinary citizens in the seven countries in the context of the social, political and economic transformations taking place in the region.

Key findings from the public opinion survey for each country will be provided at the policy briefing at United Nations House in Edinburgh on Wednesday June 1.

A brief presentation will be given by a member of the Aberdeen team outlining the findings from the survey on attitudes towards the EU, the support it has given the region, and what ordinary citizens hope the EU will do for their countries in the future.

Dr Andrea Teti, the academic coordinator of the consortium and senior lecture in Politics at the University of Aberdeen will introduce the project and members of the research consortium will be available to answer questions and provide additional information.

Arab-Trans is an international research project executing within the FP7 program of the European Commission.  The aim isto look comparatively at the beliefs, values and behaviour with respect to political and social transformations in 7 Arab countries through use of comparative sample surveys. The countries covered are: Morocco, Algeria, Tunisia, Libya, Egypt, Jordan, and Iraq.

The project will help to outline and inform various policy options with regard to the political and social change in the Arab countries. It will provide a valuable and unique source of comparative data, building on previous knowledge, which will be of service to the EC, the policy making and the scientific communities.