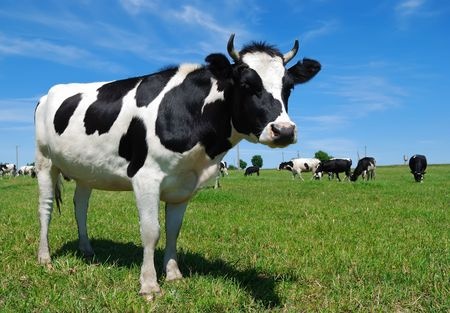 * The study focuses on non-carbon dioxide (CO2) emissions in agriculture such as methane (CH4) and nitrous oxide (NO2), both potent greenhouse gases with significantly higher global warming potential than CO2. Soil carbon was excluded from the analysis because data is highly variable and involves many assumptions related to organic matter inputs, carbon-nitrogen ratios, depth and bulk density, and timing of saturation. Carbon in biomass, such as agroforestry, was also excluded as the global data is comparatively weak.