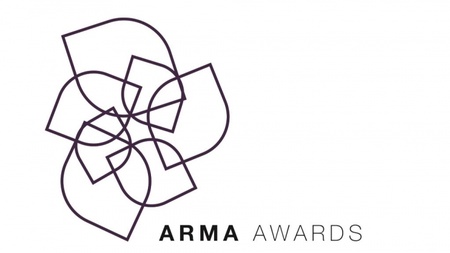 The University of Aberdeen has been recognised for outstanding achievements in bringing research to communities in the North East with two nominations in a national award scheme.

The annual ARMA awards organised by the Association of Research Managers and Administrators celebrate the best support and creativity across the UK.

Professor Bryan Macgregor, Vice-Principal for Research said: “I am delighted that the public engagement with research unit at the University has been chosen as a finalist in the 2016 ARMA awards. By embedding engagement throughout the research life-cycle we are making an impact, not just to the sharing of results but to the way research can be enhanced through early engagement with partners and publics.”

Speaking of her delight at European Researchers’ Night being a finalist in the collaboration category, Professor Dame Anne Glover, Vice Principal for External Affairs said “Aberdeen developed the European Researchers’ Night Scotland concept in 2014 and led a partnership of Universities across Scotland to success in the first grant to be awarded by the European Commission’s Horizon 2020 scheme. After two years, over 800 researchers have engaged with 17,000 schools and members of the public in what is now Scotland’s largest public engagement with research celebration”.

By embedding engagement throughout the research life-cycle we are making an impact, not just to the sharing of results but to the way research can be enhanced through early engagement with partners and the public." Professor Bryan Macgregor, Vice-Principal for Research

The winners of the 2016 ARMA awards will be announced at this year’s ARMA conference to be held in Birmingham in June.

Andrew Chamberlain, Chief Executive, ARMA UK said: “ARMA is thrilled to recognise innovation and success in research management.  The ARMA Awards are now in their second year and highlight the achievements made by the profession across the sector.  A huge congratulations to all of the finalists.”

Dr Kenneth Skeldon, Head of Public Engagement added: “We have a vibrant culture towards public engagement at Aberdeen. Our reputation as a leader in engaged research is now well established, and this latest recognition demonstrates a strong team effort, encompassing support and academic teams working with a host of external partners.”

More information about the University’s Public Engagement with Research work and support can be found at www.abdn.ac.uk/engage.

The public engagement and advocacy category of the ARMA awards is supported by Elsevier.

The collaboration award category is supported by Knowinnovation.

ARMA is the UK’s professional body for research administrators and managers, and hosts many development and training events throughout the year, including its flagship annual conference. More information can be found at www.arma.ac.uk