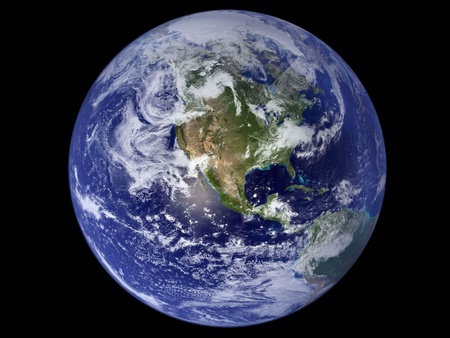 The research paper - Maximum rates of climate change are systematically underestimated in the geological record - is available to view online at http://www.nature.com/naturecommunications