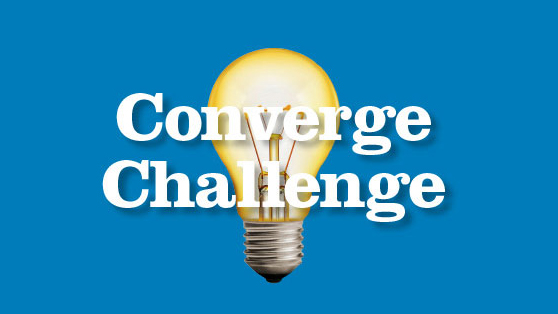 Converge Challenge is a high profile pan-Scotland company creation competition and entrepreneurship development programme for staff, students and recent graduates of Scottish Universities and Research Institutes. Now in its sixth year, the programme is aimed at creating a new generation of entrepreneurs in Scotland, with a total prize fund of over £100,000.

In addition to substantial cash prizes, the programme gives participants access to training, business support, one-to-one mentoring and networking opportunities to develop their entrepreneurial skills and explore the commercial potential of their inventions. The programme is funded by eight Scottish Universities, The Royal Society of Edinburgh and the Scottish Funding Council.

This year, a record 186 entries were received from 17 Universities across Scotland.

For more information on the programme, please visit www.convergechallenge.com

What is the Converge Challenge?