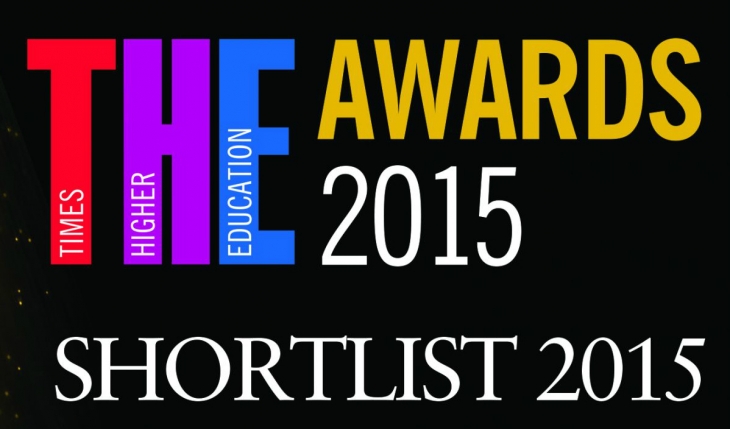 COOL FARM TOOL - The Cool Farm Tool is an online greenhouse gas calculator that is free for growers to help them measure the carbon footprint of crop and livestock products.

The CFT is an online, farm-level greenhouse gas emissions calculator based on empirical research from a broad range of published data sets. It is designed to be intuitive and easy to complete based on information that a farmer will have readily available. The tool identifies hotspots and makes it easy for farmers to test alternative management scenarios and identifies those that will have a positive impact on the total net greenhouse gas emissions. Over the last 18 months, it has expanded its scope beyond carbon to water footprints and biodiversity impacts as part of the mission to enable millions of farmers to make informed on-farm decisions towards sustainable agriculture. http://www.coolfarmtool.org/

EXPLORATHON - European Researchers’ Night Scotland - is supported by the European Commission under the Marie Skłodowska-Curie actions programme.  It is delivered by a consortium led by the University of Aberdeen and involving the University of Strathclyde, University of Glasgow and the Edinburgh Beltane Network for Public Engagement.  The EXPLORATHON project grant runs for two years with the 2015 event being delivered across Scotland on 25th September.  More details can be found at www.explorathon.co.uk.