Continue
Free online Nutrition and Wellbeing course gets under way with 25,000 signed up
17 August 2015 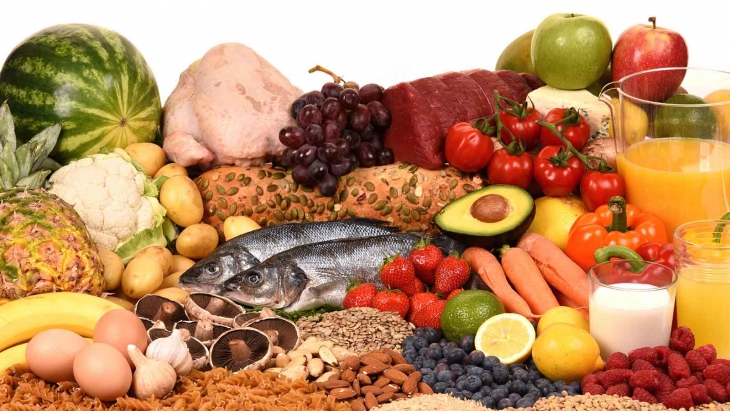 More than 25,000 people have signed up for a free online course that helps demystify the complex messages we hear about diet, health and lifestyle designed and delivered by the University of Aberdeen.

The Nutrition and Wellbeing course is known as a MOOC (Massive Open Online Course), which is hosted by FutureLearn, starts today (August 17) but users can still sign up to take part.

The course is split into four themes which will run over four weeks: