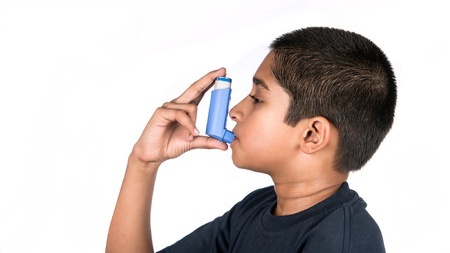 Fifty years ago the initial survey was sent out to Aberdeen City schools with the principal aim of examining educational outcomes in primary school children.

Questions on asthma, eczema and hay fever were included in the questionnaire which went to pupils aged primary five to primary seven. Such conditions were thought to be relevant to education because in those days children with bad asthma were sent to special schools.