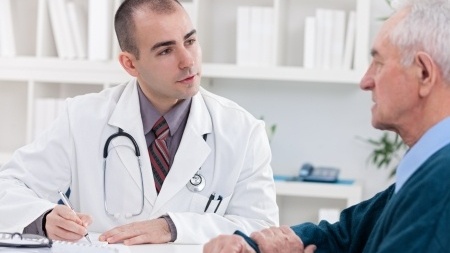 About the British Journal of Cancer (BJC)

The BJC is owned by Cancer Research UK. Its mission is to encourage communication of the very best cancer research from laboratories and clinics in all countries. Broad coverage, its editorial independence and consistent high standards have made BJC one of the world's premier general cancer journals. www.bjcancer.com