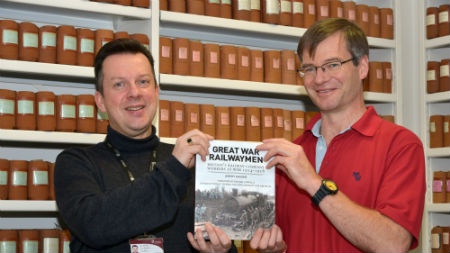 Now available from all major retailers and good book stores.