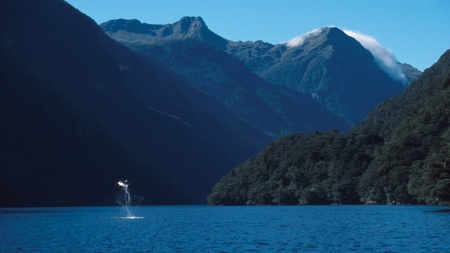 See abstract and full paper in the Journal of Applied Ecology