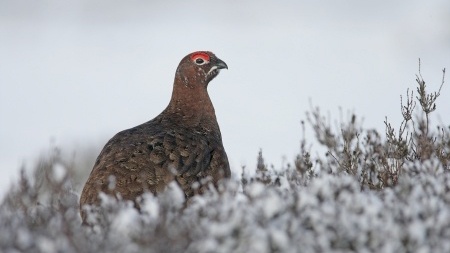 The Journal of Applied Ecology is published by Wiley-Blackwell for the British Ecological Society. Contents lists are available at www.journalofappliedecology.org.

The British Ecological Society was founded in 1913 and is the oldest ecological society in the world. A learned society and registered charity, the BES supports ecological science through its five academic journals, other publications, events, grants and awards. For more information visit www.britishecologicalsociety.org