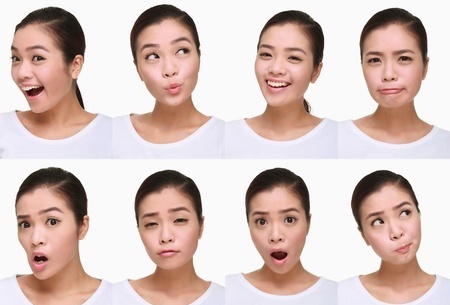 Scottish volunteers are needed for a project using new technology to measure how we express emotion.

Researchers from the University of Aberdeen will track how our faces change when we talk about emotional events.