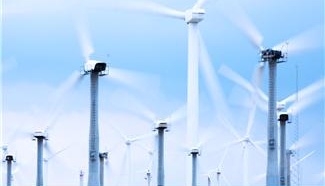 Dr David Toke has published five books and over forty papers in refereed academic journals as well as many reports and journalistic pieces. His work, including a report published by the World Future Council, was a prime early influence (in 2007-2008) leading to the adoption of a system of feed-in tariffs for smaller renewable energy projects in the UK. He has advised and produced publications with environmental and green NGOs.  Friends of the Earth published his report 'A Proven Solution: How to Grow Renewables with a Fixed Feed-in Tariff' at the end of 2012. In 2012 he served as a member of a group of experts advising the European Green Group of MEPs about developing EU Renewable Energy policy.  He is a member of a team of academics funded by the ESRC to study the delivery of renewable energy under devolution.