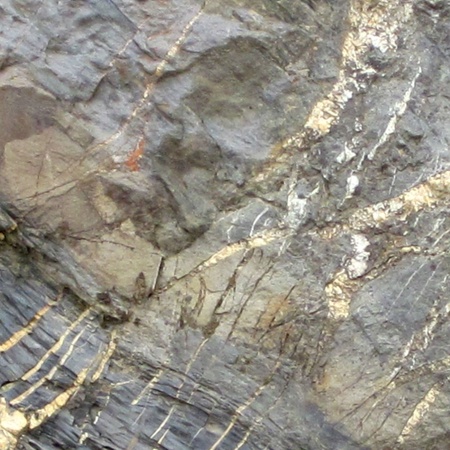 Hydraulic fracturing and the environmental impacts associated with it will be explored as part of the Cafe Scientifique series tonight.

The public discussion, which will take place at Waterstones Union Bridge, will examine fracking - a process of extracting shale gas which has become a recent hot topic due to the controversies surrounding the environmental issues associated with this method. Despite often featuring in the media, there is still a lot of uncertainty in many people’s minds about the impact this technology could have.

Leading researchers Professor Zoe Shipton, University of Strathclyde and Dr Clare Bond, University of Aberdeen, will shed light on the pros and cons of fracking at Cafe Scientifique on Wednesday evening.

Dr Clare Bond said: "Clear information and understanding of the risks and uncertainties in science and new technologies is really important for the public to be able to engage in the debate around fracking."

Clear information and understanding of the risks and uncertainties in science and new technologies is really important for the public to be able to engage in the debate around fracking." Dr Clare Bond

Professor Zoe Shipton added: "There are many myths circulating about fracking for shale gas, from both the ‘pro’ and ‘anti’ camps. We aim to outline the scientific research behind some of these myths."

The event, which is part of the University of Aberdeen’s Cafe Scientifique series, is aimed at a general public audience. It commences at 7pm and is free to attend.

The evening is part of the Café Scientifique (Aberdeen City) series taking place at Waterstone’s Union Bridge. Full details can be found at www.engagingaberdeen.co.uk. The cafe series are supported by a science engagement grant from the Scottish Government.