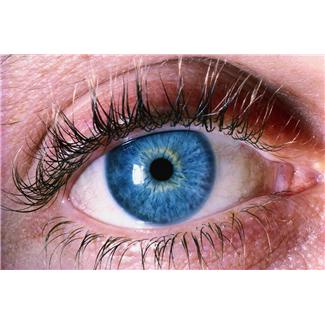 An eye movement test to assist diagnosis of major adult psychiatric disorders has made the final stage of a prestigious national contest recognising Scotland’s entrepreneurial innovations.

The plan to commercialise the test for use in mental health care worldwide will compete against five other finalists in the 2013 Converge Challenge Awards on Tuesday (September 24), for the first prize of £60,000.

Dr Philip Benson, a senior lecturer in Psychology and one of the academics behind the test said: “Delivering an accurate and timely diagnosis remains one of the most pressing responsibilities of modern psychiatry. There aren’t any objective diagnostic tests available to routinely validate decisions made by clinicians.

Supporting the academic team to address the many challenges in delivering this type of assistive tool into the broad sphere of global healthcare is Mr Madhu Nair, a technology entrepreneur and Saltire Fellow with experience in developing early stage opportunities in the software and life science sectors both in the UK and US.

“Our simple eye movement tests can recognise schizophrenia and other major psychiatric disorders with better than 95% accuracy and within 30 minutes – a step change for psychiatry. The need is significant with 1 in 5 adults suffering from some form of mental ill health during their lifetime and 5% developing major psychiatric disorders. A staggering US$2.5T is spent annually due to mental ill health which is the largest cause of disability worldwide.”

The competition is open to staff postgraduate and final year students of all Scottish Universities and Research Institutes and is the largest business competition and entrepreneurial training programme in Scotland.