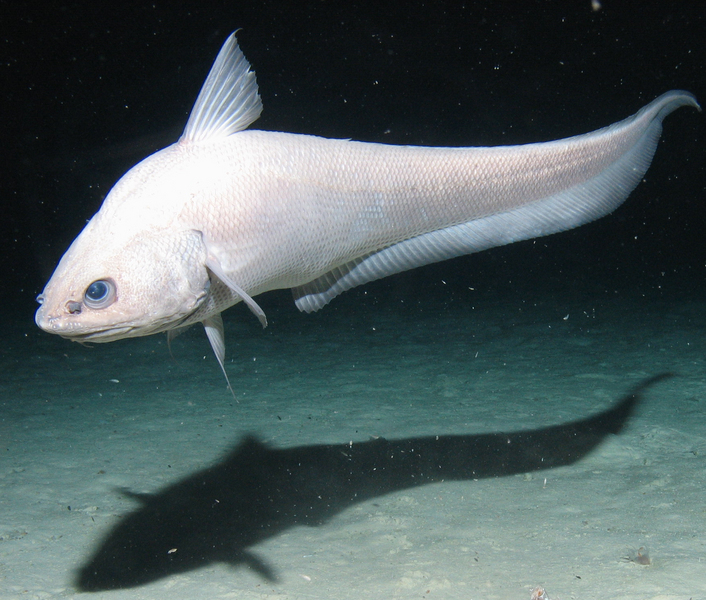 Ever wondered about the weird and wonderful creatures that lurk at the bottom of the world’s deepest oceans?

A glimpse into sub surface activity will be just one of the insights provided at a unique event taking place in Aberdeen this week.

The city’s first PechaKucha Night will be held on Tuesday September 17 at the Aberdeen Arts Centre.

Devised in Tokyo, those taking part in the event choose 20 images to display and are given 20 seconds to discuss each one.

Over 600 cities across the globe now host the nights and the University of Aberdeen is responsible for bringing the concept to the Granite City.

The inaugural event launches as part of Aberdeen’s annual TechFest in September festival.

The revolutionary deep sea discoveries – including entirely new species –made by experts from the University’s Oceanlab facility, will be just one of the subjects under the spotlight at the event.

Dr Alan Jamieson will share and discuss images obtained from global expeditions and provide an insight into the science behind their tremendous findings.

Kevin MacKenzie from the University’s Institute of Medical Sciences will also present his award-winning microscopic images of plants and insects at the event.

Perspective participants are being encouraged to register to present at future PechaKucha nights which will take place once a month until December.

Dr Heather Doran of the University’s Public Engagement with Research Unit said: “Pecha Kucha is Japanese for 'chit chat’. The concept of these nights was originally devised by two architects, Astrid Klein and Mark Dytham, and the first event was held in 2003 in Toyko as a way for young designers to meet, network and show their work in public.

“The University of Aberdeen is proud to bring the PechaKucha network to the city, and we are looking forward to our first in the series of free events, which will feature a mix of speakers from the worlds of photography, art, research, music and much more.

“We want to open up the floor and invite speakers for future PechaKucha nights.  If you would like to speak at one of the evenings please get in touch with the Public Engagement with Research team at the University on 01224 273274 or by email at peru@abdn.ac.uk or visit www.facebook.com/PechakuchaAberdeen.”

Future PechaKucha nights will link to major initiatives and themes such as One World Week, Human Rights Day and the Festival of Social Science.

All events are free to attend and take place at Aberdeen Arts Centre from 7pm.

Full details of the programme can be found at www.engagingaberdeen.co.uk  and at the series Facebook page www.facebook.com/PechakuchaAberdeen