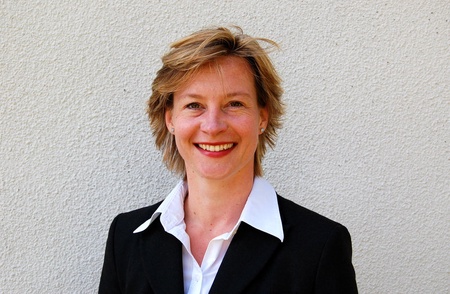 One of Europe’s most prestigious awards for young scientists has been awarded to a University of Aberdeen academic.

Professor Doerthe Tetzlaff has been awarded one of Europe’s most prestigious awards for young scientists funded by the European Research Council (ERC) - a €1.5M grant.

“Such a geographically extensive comparison has never been conducted in such environments and will allow the consistency of processes, drivers and climatic impacts to be assessed across a range of spatial scales”, Professor Tetzlaff said.

VeWa is one of only 285 grants funded from over 3,300 proposals submitted to the ERC-2013 Starting Grant call across the natural and social sciences.