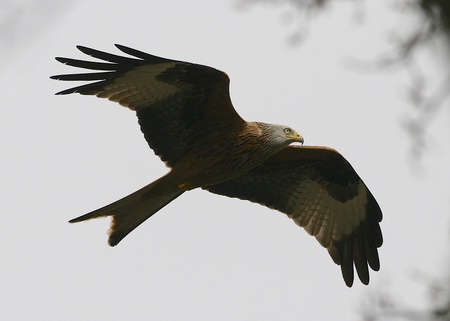 The website http://redkite.abdn.ac.uk  was developed by scientists from the University of Aberdeen working together as part of the dot.rural RCUK Digital Economy Research Hub in collaboration with the RSPB.

Blogging Birds’ project is part of the dot.rural Digital Economy Research Hub www.dotrural.ac.uk. The dot.rural research hub is a Digital Economy research centre at the University of Aberdeen funded by a five year £11.8 million grant from the Research Councils UK Digital Economy Programme and which began work in October 2009. Rural areas have specific characteristics that create challenges around issues such as quality of life and wealth creation. We believe that rural areas of the UK can, through the user-led application of digital technology, be more economically, socially and environmentally sustainable. Our aim is to harness the Hub's expertise with a range of partners to realise this ambition.