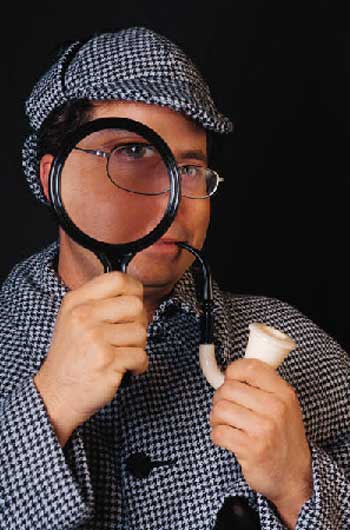 Organisers were celebrating this week after the University of Aberdeen's Alumni Relations team pledged £1000 to ensure the cash-strapped show's all-amateur cast get to tread the boards.

The tongue-in-cheek 2009 show, which is scheduled to hit His Majesty's Theatre from April 21-25, is called Dial 'M' For Mastrick and is entirely written, produced and performed by students.

The Granite City perennial began in 1921 and relies on students from the University of Aberdeen, the Robert Gordon University and Aberdeen College lending their talents each year.

The musical comedy also forms a major part of the annual Aberdeen Students' Charities Campaign. Over the years, the Student Show has directly raised hundreds of thousands of pounds for local charities.

Johnnie Milne, Administrator from the Student Show said: "I'm delighted that Alumni Relations have been kind enough to support us. Sponsorship is vital to putting on the show, and we are always extremely grateful to those companies that have seen fit to help us over the years. In the current financial crisis, it takes extra generosity for anyone to come through for a charitable cause."

Fiona Urquhart, Acting Head of Alumni Relations at the University of Aberdeen added: "So many of our graduates were involved in the Student Show during their time at Aberdeen and still hold a reunion every five years. We are proud to be able to support such an important event in the University's social calendar."

In Dial 'M' for Mastrick, the cast of a brand new musical suffer a sever case of stage fright at HMT when their leading lady, Powis Hilton, is murdered.  Doric detective Perry Mastrick is soon at the crime scene and will stop at nothing to catch the killer.

To find out more about the Student Show get in touch with the team directly on 01224 272965 or by emailing info@studentshow.co.uk Tickets are also currently available from HMT by calling 01224 641122.