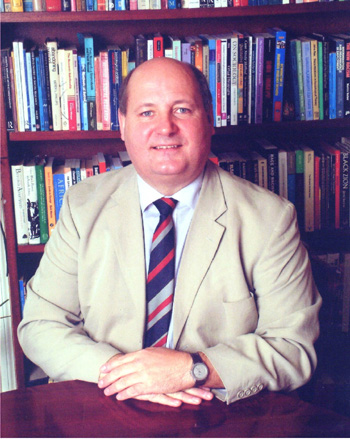 A University of Aberdeen professor has been appointed president of one of the oldest sociological associations in the world.

Professor John Brewer will take up the post of President of the British Sociological Association (BSA) in June, it has been confirmed.

He will become the public face of an organisation that was first established in 1903 as the British Sociological Society.

Professor Brewer said: "I am deeply honoured to be elected President and hope to use the office to enhance the discipline of sociology and the Association.

"Sociology is in a very strong position within Britain, with respect to research assessment, student numbers and student satisfaction surveys and this is an exciting time to be the BSA President."

The three-year presidency is awarded in recognition of the international reputation of the office holder and previous service to the Association.

Professor Brewer has served on the National Executive Committee of the BSA and is also currently on the Governing Council of the Irish Research Council for Humanities and Social Sciences.

His latest book is entitled Peace Processes: A Sociological Approach and is to be published by Polity Press in 2010.