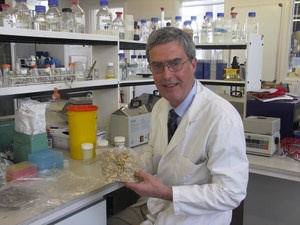 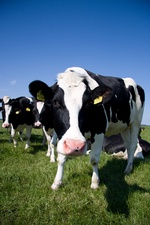 These 25 cows are just the start of the project which will involve around 1400 animals. The results will enable the genetic influence on methane emissions to be be determined.