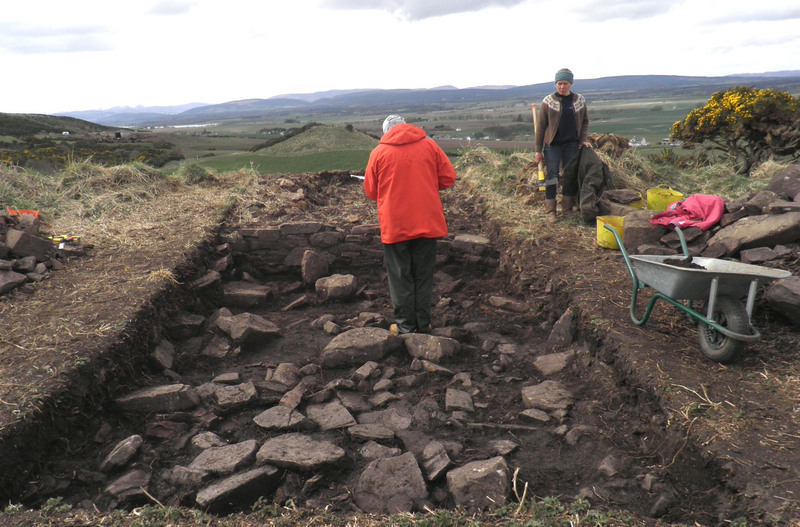 They were named the Picti, or ‘painted people’ by the Romans who clashed regularly with them throughout the fourth century but there is still much to learn about the Pitcish kingdoms which were once some of the most influential players in northern Britain.

A new project by the University of Aberdeen will explore for the first time the archaeology of the most powerful kingdom of the Picts – the kingdom of Fortriu.

Up until a few years ago it was thought Fortriu was based in Perthshire but recent work has placed the stronghold much further north, in the Moray Firth area. This would suggest the people of northern Scotland were powerful figures prior to the formation of the country we now call Scotland.