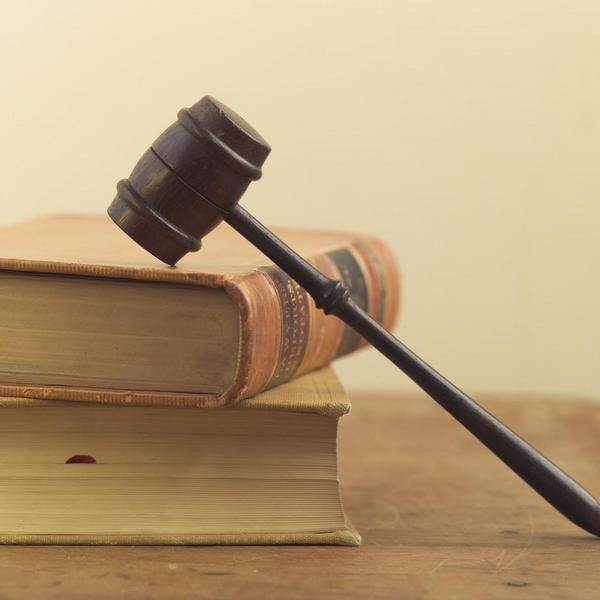 Controversial proposals to change the Scots legal system which could make it easier to prosecute sex crime cases will be debated at the University of Aberdeen’s new May Festival taking place next weekend (May 10-12).

Currently in Scotland two independent sources of evidence - corroboration - are needed to secure a criminal conviction.

Some believe that this rule is allowing too many criminals including rapists and sex abusers to walk free - the Scottish Government thinks so and wants to abolish the need for corroboration.

While the Crown Office supports the proposal, there is concern among defence lawyers, sheriffs and judges that this could lead to miscarriages of justice.

Senior Advocate Depute Alison Di Rollo from the National Sexual Crimes Unit will discuss the current situation and the proposed change at the Corroboration & Sex Crimes: Are Two Proofs Better Than One event taking on Saturday (May 11) at King’s Conference Centre between 2.30pm and 3.30pm.

She will be in conversation with the Professor Peter Duff, Professor of Criminal Justice at the University of Aberdeen.

Professor Duff said: “Corroboration has been part of Scots law since time immemorial – no other system has it as part of its doctrine.  “However Lord Carloway has recommended abolishing corroboration as part of his review of Scots criminal law.

“Getting rid of corroboration could help with the conviction of sex crimes. Rape, in particular, has a low successful prosecution rate because the events usually take place in private and the only evidence on the issue of consent, or absence thereof, comes from the complainer and the alleged rapist. Therefore it’s often difficult to find corroboration of the complainer’s allegation.

“But many sheriffs, lawyers and judges believe that corroboration is a valuable safeguard against miscarriages of justice.”

The Corroboration & Sex Crimes: Are Two Proofs Better Than One event is free and open to all. Places can be booked online or by ringing the Aberdeen Box Office on 641122.