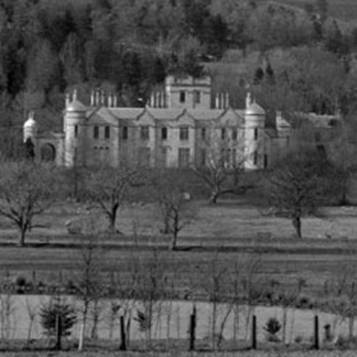 The University of Aberdeen will host the next instalment of its Great Aberdonians series this week (Wednesday February 13), giving members of the public the opportunity to learn about ‘Bombay Jock’.

The series, organised by the University of Aberdeen’s Research Institute of Irish and Scottish Studies in collaboration with Aberdeen City Council, celebrates the lives of Granite City greats.

Dr Andrew Mackillop, a senior lecturer from the School of Divinity, History and Philosophy, will present a lively discussion on John Forbes of Newe (1743-1821), a merchant adventurer of the early British Empire in South Asia.

Despite its status as one of Scotland’s most important burghs, Aberdeen is not considered a telling example of the high profile role played by other Scottish ports and cities – most obviously Glasgow – in the British Empire in the century or so after 1707. Although Aberdeen may have lacked large-scale, direct involvement in the colonial trades, this did not prevent Aberdonians from the town and the shire actively participating in British expansion. Using the example of John Forbes, a hugely successful merchant in Bombay, this event explores how North East families and kin networks successfully exploited Britain’s eastern empire, garnering significant imperial wealth which was reinvested across Aberdeenshire and in major civic projects within the town itself.

Dr Michael Brown, a senior lecturer in history at the University and organiser of the Great Aberdonians series, said: “Great Aberdonians gives members of the public the opportunity to learn more about some of the fascinating individuals who came from the local area.

"The significance of the Empire in shaping Aberdeen can hardly be underestimated and Dr Mackillop is one of the  best placed historians to speak on this exciting topic.”

Great Aberdonians is free of charge and booking is not required. The lecture will be held in the Town and County Hall, Town House, Union Street, Aberdeen and begins at 7.30pm.