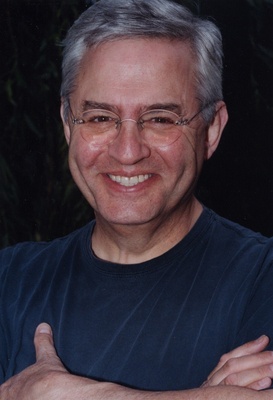 The University of Aberdeen will play host to one of the most important film producers in contemporary British cinema this week (Wednesday 13).

The latest event of the Director’s Cut, now in its 6th Series of public talks with leading and innovative filmmakers and broadcasters, will feature Michael Kuhn, who as head of Polygram Film Entertainment oversaw the production of 100 feature films, which have won 14 Academy Awards.

Mr Kuhn will be interviewed by the University’s Head of the Department of Film and Visual Culture, Dr Alan Marcus, at King’s Conference Centre to discuss some of the iconic films he has produced, which have helped to shape Britain’s perception of itself and how it is viewed internationally.

Michael Kuhn’s films include Four Weddings and a Funeral, Notting Hill, Elizabeth, Fargo, The Big Lebowski, Lock Stock and Two Smoking Barrels and Trainspotting. His book, 100 Films and a Funeral (2001), tells the extraordinary story of the rise and fall of Polygram. Kuhn is also former Chair of the National Film and Television School.

“Michael Kuhn has had a formidable career”, observes Dr. Alan Marcus, Head of Film and Visual Culture at the University of Aberdeen.

“This event marks the first time the University is bringing someone of this calibre to campus who has been responsible for overseeing the production of so many critically acclaimed and popular films.  The public and most film goers are only aware of the stars and perhaps the director.  It is a curious paradox in the relationship between the film industry and the public that most people will not have heard of Britain’s top producer.  As we approach the annual Academy Awards, in this Director’s Cut event we will no doubt gain much insight from an individual whose films have garnered 14 Oscars.”

The event will run from 6pm to 7:30pm, followed by a reception, and is free to attend however booking is essential. For further information please visit www.abdn.ac.uk/directorscut or email events@abdn.ac.uk