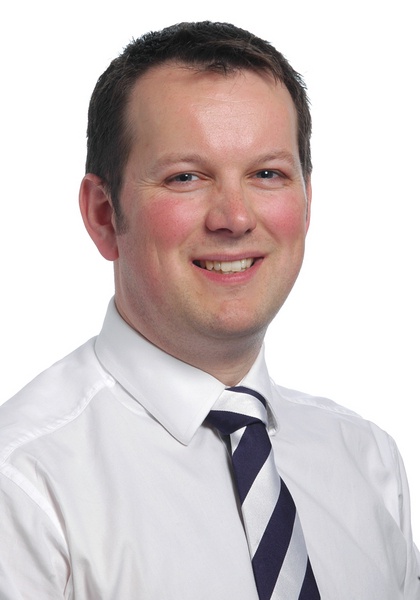 A new report written by a senior lecturer from the University of Aberdeen into the effectiveness of the complementary therapies that are commonly used for treating arthritis and other musculoskeletal conditions has found there is a lack of scientific evidence to support their use.

The report has revealed that many of the therapies have not been subjected to a clinical trial or may have only been tested in a single study. The findings present a mixed picture, with some therapies being effective, but not for all conditions. Further, very little evidence was found in support of commonly-used therapies such as copper and magnetic therapy for any musculoskeletal disorder.

The therapies that were shown to be the most effective are:

There was little evidence for commonly-used therapies such as copper and magnetic therapy.

Dr Gareth Jones, from the University of Aberdeen, who was the main author of the report, said: “Approximately one quarter of the UK population uses complementary or alternative therapies in one form or another, and around one in eight will consult a practitioner in any year. Evidence also suggests that the use of complementary or alternative therapies is higher among people with pain or musculoskeletal conditions such as arthritis.

“The report aims to help people with musculoskeletal conditions and healthcare professionals by providing clear, scientific evidence about the safety and effectiveness of complementary therapies.”

“Complementary therapies are largely chosen by the patient and quite often paid for by the patient, and the relationship between patient and practitioner seems to be crucial in the effectiveness of the treatment.  As a research organisation, apart from undertaking research about the value of individual therapies, we wish to focus on how this relationship, which may be part of the placebo effect, can help to give patient benefit.”

Twenty-five therapies were considered in the report. Each therapy was scored according to their effectiveness on a scale of one (little or no evidence that it was effective) to five (good evidence that it was effective), based on published data from clinical trials. Effectiveness was measured in terms of improvements in pain, disability or quality of life. In addition the safety of each therapy was graded either green, amber or red.

Very little research has been conducted for therapies claiming to alleviate the symptoms of rheumatoid arthritis. The report examined 24 trials across nine therapies. Only a little evidence suggested biofeedback, relaxation therapy and tai chi are effective, each scoring 2. The other six therapies scored 1.

Fourteen different therapies were the subject of 53 trials, with 12 therapies scoring 1or 2. Evidence was much stronger in support of tai chi and acupuncture, which scored 4 and 5 respectively. All therapies scored green for safety except chiropractic, which has an amber rating.

Fifty trials examined 17 different therapies and 13 of the therapies scored either 1 or 2. There was some promising evidence to suggest that tai chi and relaxation therapy may be effective, both scoring 3. Acupuncture and massage were rated even higher, with scores of 4 and 5, respectively.

Low back pain was the most studied of the four conditions, with 75 trials across 14 therapies. Eight therapies scored only 1 or 2. Evidence for Alexander technique, osteopathy and relaxation was promising, scoring 3. There was also good evidence in support of acupuncture and yoga, which scored 4 and 5.

Two therapies, chiropractic and osteopathy were given amber safety ratings. This was not because of an increased risk of serious side-effects but because more minor side-effects were more common.

The report is the second publication to be compiled by Arthritis Research UK with the aim of helping the public through the minefield of non-conventional treatments for arthritis. The first, Complementary medicines for the treatment of rheumatoid arthritis, osteoarthritis, and fibromyalgia, published in 2009, looked at medicines taken orally or applied to the skin. The report has now been updated and re-printed.