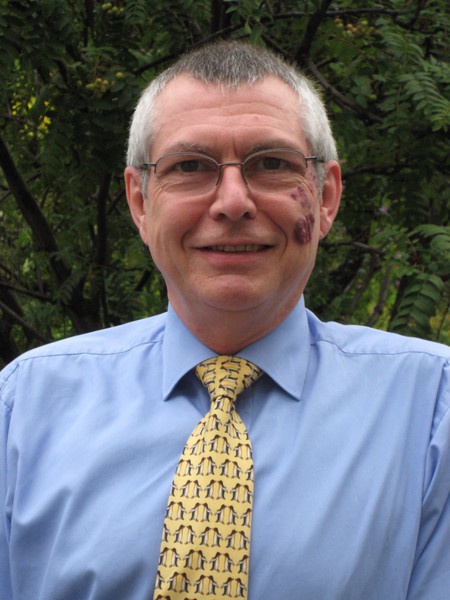 A leading microbial ecologist who has worked for 34 years at the University of Aberdeen has been recognised in the New Year’s Honours.

Professor Jim Prosser, Professor in Microbiology, was awarded an OBE for services to environmental science.

It was also announced that the Principal and Vice-Chancellor of the University of Aberdeen, Professor Sir Ian Diamond, has been knighted for services to social sciences and higher education.  Prior to taking up his position at Aberdeen in 2010, Professor Diamond was Chief Executive of the Economic and Social Research Council.  From 2004 to 2009, he was also Chair of the Research Councils UK Executive Group - the umbrella body that represents all seven UK Research Councils.

Professor Prosser, originally from Liverpool, completed a degree in Microbiology at Queen Elizabeth College, University of London, before attaining a PhD and Post Doctoral Fellowship at the University of Liverpool.

He then moved to Scotland in 1978 to take up a lectureship in Microbiology at the University of Aberdeen under the then head of department, Professor Allan Hamilton, who has since retired.

Professor Prosser said of this latest accolade: “I am absolutely delighted, flattered and honoured.  This recognition is not just for me, it’s for all the people who have worked with me over the years in microbial ecology. Without their collaboration, I would not be receiving this OBE.”