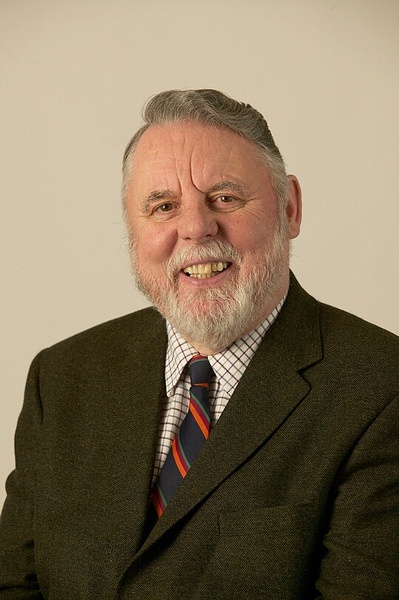 Former hostage and world-renowned campaigner for peace, Terry Waite CBE, will join the Act of Remembrance at the University of Aberdeen on Sunday.

He will address the congregation at King’s College Chapel, Old Aberdeen, as staff, students, local residents and Army, Navy and Air Force cadets, come together to remember those who have given their lives in conflict.

In 1987, while negotiating the release of hostages in Beirut, Waite was himself taken hostage.

He was held in captivity for 1,763 days - four years of which were in solitary confinement – and during that time he was chained to a wall, often left in darkness, beaten and subjected to mock executions.

Since his release, he has written books, lectured and devoted himself to humanitarian activities.

“He is truly inspirational and it is poignant that he is able to join with us in the Act of Remembrance here at the University of Aberdeen.

“He will share his reflections as we gather to remember those who have lost their lives in conflict.”

Following the Act of Remembrance, Waite will observe the inspection of the Officer’s Training Corps.

Later on the Sunday, Mr Waite will be interviewed by Dr Graeme Roberts, former Dean and Vice-Principal of the Faculty of Arts and Social Sciences at the University of Aberdeen.

Entitled ‘Survival in Solitude’, Waite will discuss how life has evolved since his release in 1991, covering his charitable work, his political views, his ecclesiastical opinions and his life as a speaker and author.

The interview, held at Kings Conference Centre Auditorium, begins at 5.30pm and will be followed by a drinks reception and book signing. The event is free but registration is required by visiting https://www.abdnalumni.org/survival  or calling the Chaplaincy Centre on (01224) 272137.