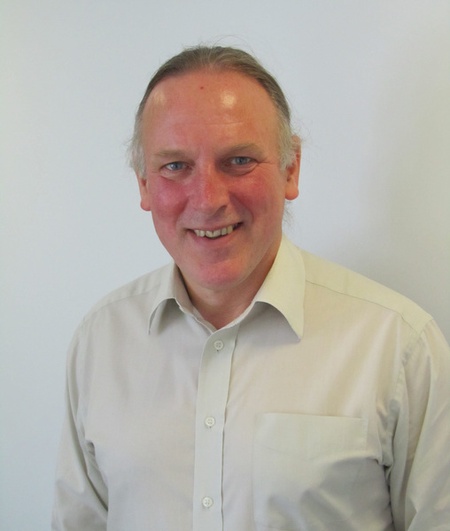 The Triple P positive parenting programme has been hailed as a success around the world and invested in heavily by public bodies in Scotland, the UK and beyond.

But a new collaborative study led by the University of Aberdeen has called into question the evidence for the effectiveness of the programme.

Their findings have been published in the journal BMC Medicine.

Triple P was created by Matthew R. Sanders and colleagues at the University of Queensland in Australia and evolved from a small ‘home-based, individually administered training programme for parents of disruptive preschool children’ into a comprehensive preventive whole-population intervention programme.

Triple P is one of the central components in the newly published National Parenting Strategy for Scotland and a multi million pound positive parenting initiative is currently running in Glasgow.

Professor Philip Wilson, Professor of Primary Care and Rural Health at the University of Aberdeen led the study in collaboration with researchers from the Universities of Glasgow and Gothenburg.

He said: “There’s a huge amount of policy interest in parenting programmes generally in the UK and beyond, and public bodies throughout the world have invested heavily in them. In Glasgow for example, millions of pounds have been invested in Triple P over the last three years.

“Much of this policy interest stems from an evidence base which hails the success of Triple P but we found that when this was examined in detail, many of the claims are difficult to support.”

Professor Wilson and his team of researchers conducted a systematic review of 33 English language studies which have assessed the outcomes of Triple P programmes.

Of these, the majority compared Triple P to with something else – generally a waiting list sample where half the participants were given the intervention immediately and the other half at a later date.

Professor Wilson argues that as a result of the method most commonly used to determine the success of Triple P, long term outcomes are impossible to assess.

“The waiting list control group method means that you cannot meaningfully report the long-term outcomes of Triple P because in the end both groups have completed the programme,” he added.

“We also found that most of the papers failed to focus on a single pre-specified outcome, instead they reported a wide variety of outcomes, ranging from parenting attitudes and mental state to child behaviour and marital satisfaction.   This approach runs the risk of allowing biased reporting of the outcomes that are most positive, and evidence of this type of bias was found in many of the published papers

Professor Wilson is now calling for a thorough review of the Triple P system and its evidence base by policymakers.

“We are not saying that it doesn’t work but that there is only limited evidence that it works - and this is something which should be urgently addressed.  Large scale implementation should only take place where there is an accompanying independent evaluation.  We are pleased to see that in some areas such as Glasgow, the success or otherwise of the programme will be monitored independently”

“We would like to see the same rigour used in assessing the outcomes of Triple P and other psychological or social interventions as we look for in assessing drug trials.  In particular we recommend that there should be registration of trials, a standardised model of reporting which includes an even-handed presentation of all the results and clear statements about authors’ financial conflicts of interest.”

The Positive Parenting Programme (Triple P) is a multi-level behavioural family intervention which has in recent years been proposed and used on a whole-population basis as a “public health” intervention in addition to its use on a more targeted basis. The public health model involves a stepped approach with interventions ranging from mass media campaigns to highly targeted intensive group work with parents.

BMC Medicine is the flagship medical journal of the open-access BMC series, publishing original research, commentaries and reviews that are either of significant interest to all areas of medicine and clinical practice, or provide key translational or clinical advances in a specific field.