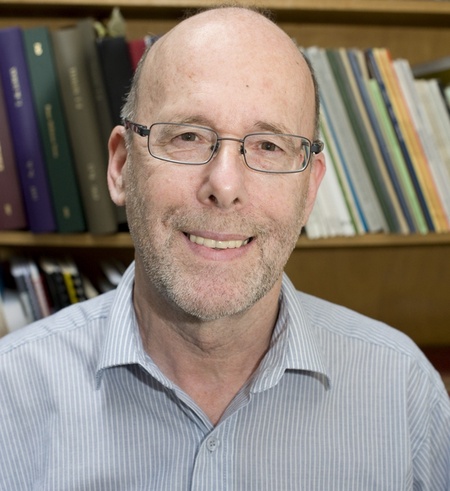 Professor Kevin Edwards from the Department of Geography and Environment has been elected a member of the Academia Europaea – the Academy of Europe.

He was selected in recognition of his interdisciplinary contributions to the fields of Geography, Palaeoecology, Quaternary Science and Archaeology.

The Academia Europaea is an international, non-governmental association of individual scientists and scholars from all disciplines, who are experts and leaders in their own subject areas as recognised by their peers. Members are drawn from across the whole European continent and also include European scholars who are resident in other regions of the world. Current membership stands at around 2,300, including more than 40 Nobel Laureates.

“Membership is by invitation, made after peer group nomination, scrutiny and confirmation as to the scholarship and eminence of the individual in their chosen field”.

Kevin Edwards is one of 37 academics based in British universities to be so honoured this year. He becomes the second scholar at Aberdeen ever to be elected to the Academia Europaea. His induction ceremony will take place in Wroclaw, Poland next September at the Academia’s annual meeting.

Professor Edwards said: “Election to the Academia Europaea is a wonderful honour and I am proud to share the credit with my co-researchers in Aberdeen and elsewhere within Europe and beyond, past and present.”