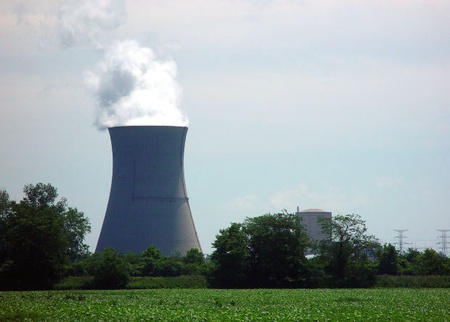 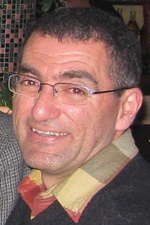 A new generation of software that will allow computers and robots to ‘converse’ with a person is being developed by University of Aberdeen scientists.

The technology could be used in industry sectors including aerospace, aviation, defence and energy generation and supply, to perform tasks as wide-ranging as:

Computing scientists behind the development – which is funded by a £1.1M grant from the Engineering and Physical Sciences Research Council (EPSRC) – say they hope the new systems will build trust between machines and humans and increase efficiency - both operationally and financially - across the industry sectors in which they could be used.

Dr Wamberto Vasconcelos from the University of Aberdeen’s School of Natural and Computing Sciences, said: “Autonomous systems – such as robots - are an integral part of modern industry, used to carry out tasks without continuous human guidance.

“Employed across a variety of sectors, these systems can quickly process huge amounts of information when deciding how to act.

“However, in doing so, they can make mistakes which are not obvious to them or to a human.

“Evidence shows there may be mistrust when there are no provisions to help a human to understand why an autonomous system has decided to perform a specific task, at a particular time, and in a certain way.

“What we are creating is a new generation of autonomous systems, which are able to carry out a two-way communication with humans.

“The ability to converse with such systems will provide us with a novel tool to quickly understand, and if necessary correct, the actions of an automated system, increasing our confidence in, and the usefulness of, such systems.”

Dr Vasconcelos continued: “Information and data created by the system, originally represented as symbols of mathematical logic is automatically transformed into a simple text which can be easily understood by humans.

“This enables the system and a human to discuss a plan before a task – such as dismantling a nuclear plant – is undertaken.”

Via a keyboard, the human can then further interrogate the computer, asking it to provide further justifications for its decisions, or provide additional information for the computer to integrate into its plans.

The human could also suggest alternatives or point out issues with the chosen course of action, all with the aim of ensuring a positive outcome from the project that is being worked upon.

Dr Vasconcelos added: “We hope the systems we are developing will enable a new generation of computer systems - including robots and also potentially mobile phones - which can interact with a human in useful ways, which up until now haven’t been explored.

“The resulting systems would potentially enhance efficiency - both in terms of cost and operation - in the sectors in which they could be employed.”