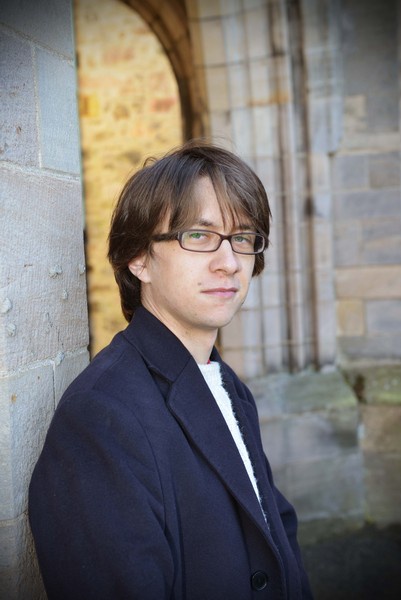 A new scientific model to understand the amount of our universe which is habitable developed by University of Aberdeen scientists is being announced today at the British Science Festival.

Vast areas of environment which support life are known to exist in the Earth’s subsurface but until now understanding of habitable environments on other planets has only taken into account their surfaces. The new model could vastly increase where we could expect to find life.

Sean McMahon from the University of Aberdeen’s School of Geosciences said: “Life ‘as we know it’ requires liquid water. Traditionally, planets have been considered ‘habitable’ if they are in the ‘Goldilocks zone’. They need to be not too close to their sun but also not too far away for liquid water to persist, rather than boiling or freezing, on the surface. However, we now know that many micro-organisms—perhaps half of all living things on Earth—reside deep in the rocky crust of the planet, not on the surface.”

Suns warm planet surfaces but heat also comes from planet interiors. Crust temperature increases with depth so planets that are too cold for liquid water on the surface may be sufficiently warm underground to support life.

Sean McMahon continues: “We have developed a new model to show how ‘Goldilocks zones’ can be calculated for underground water and hence life. Our model shows that habitable planets could be much more widespread than previously thought.”

Sean McMahon and Professor John Parnell are taking part in a press conference at the British Science Festival on Friday September 7 at 12.30pm

They are available for interview to journalists not attending the Festival. To arrange contact Kelly Potts/Jennifer Phillips on 01224 272960/273174.

An environment is ‘habitable’ if it is suitable for life as we know it. Habitable environments are not necessarily inhabited.

A ‘circumstellar habitable zone’ (CHZ or HZ) is a range of distances from a star. Planets that form from Earth-like materials within a star’s CHZ are able to maintain liquid water on their surfaces.

CHZs can be thought of as ‘Goldilocks Zones’ because Earth-like planets orbiting within them are neither too close to the star (too hot) nor too far away (too cold) for water to remain liquid on their surfaces.   This concept has been well-established for over 20 years.

We introduce a new term, ‘subsurface-habitability zone’ (SSHZ) to denote the range of distances from a star within which planets are habitable at any depth below their surfaces up to a certain maximum. (For instance, one might speak of the “SSHZ for 2 km depth”, within which planets can support liquid water 2 km or less underground).