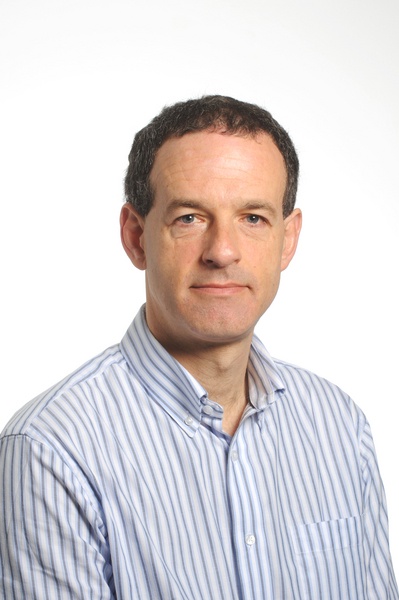 New research analysing 36 years’ data for children when they were aged five and six shows that obesity rates are now generally falling except in more deprived communities where obesity levels continue to climb.

And the problem appears to be more prevalent in boys from poorer backgrounds, according to the University of Aberdeen study published in Archives of Disease in Childhood.

Researchers examined height, weight and obesity trends of almost 195,000 five to six year olds born between 1970 and 2006. The height and weights had been routinely collected between 1975 and 2011 by school nurses from children whilst in their first year at primary schools in North-east Scotland.

The study set out to describe trends in height, weight, body mass index (BMI) and obesity for the population from 1975 to the present day and to explore difference in gender and socio-economic backgrounds. Findings include:

Dr Steve Turner, Senior Clinical Lecturer in Child Health at the University, said: “Our study examined trends in height, weight, body mass index, and obesity from 1975 to the present day and by looking at school rolls we know we have captured measurement from at least 80% of all five to six year old children from the Aberdeen City, Aberdeenshire and Moray areas of North-east Scotland.

“We found a fall in obesity rates among children born in the early 1970s - this was a time when height but not weight was increasing. Weight began to rise more quickly than height for children born between the late 1970s and 1998 and therefore obesity went up.

“While the fall in obesity for those born between 1998 and 2006 is welcome, obesity prevalence is still more than four times higher that it was a generation ago and obesity is continuing to rise among the less affluent communities.”

The study did not set out to explain the reasons for changes in height, weight and obesity measurements, but researchers speculate that Aberdeen’s oil boom of the 1970s may have played a part.

Dr Turner added: “We didn’t set out to establish the reasons for changes seen but it has been suggested elsewhere that ‘growth is a mirror of the conditions of society’. “The discovery of oil in the North Sea in the early 1970s resulted in increasing affluence and high levels of employment across the North-east of Scotland which persists to this day and this may have had implication for changes in height and weight for children born in the latter 1970s and onwards.

“Meanwhile the reduction seen in weight and body mass index in children born after 1998 may be in part due to public health initiatives promoting healthy eating and active lifestyles.”

*Growing up before growing out: secular trends in height, weight and obesity in 5-6 year old children born between 1970 and 2006 is the University of Aberdeen paper published in Archives of Disease in Childhood.