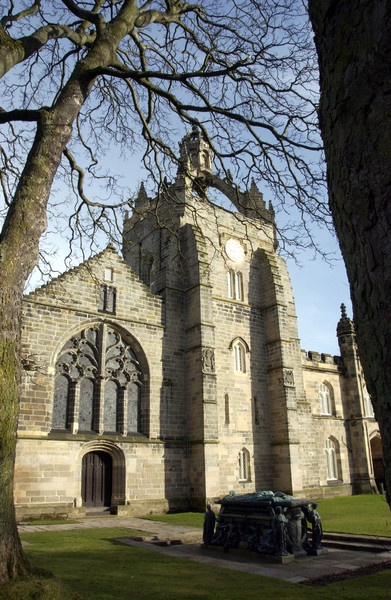 The University Chaplaincy and the Students Association will today (March 5) host an 'Around the World in Many Faiths' event at the Butchart Centre from noon to 4pm as the University celebrates faith and diversity as part of the student festival.

Marc McCorkell, the Chaplaincy inter-faith officer, commented: “The event received funding from the Development Trust Future Fund and the National Union of Students because it demonstrates the University’s broad commitment to increase religious literacy and promote inter-faith understanding and harmony on campus.”

Chaplain to the University, Easter Smart, added: “This provides a wonderful opportunity for our University’s many cultural communities and faith societies to learn from and about one another as well as to share cultural traditions and delicacies with the wider community.”

In addition, Campus Services will serve free vegetarian curry with rice throughout the day and this will be a precursor to the International Food Festival at 7pm which will offer a multitude of national treats from Carribbean, Chinese, Hispanic and Nordic cultures.

Bringing the day to a close, the University Chapel Choir will give a free concert in King’s College Chapel at 7.30pm featuring music composed by Professor Paul Mealor.